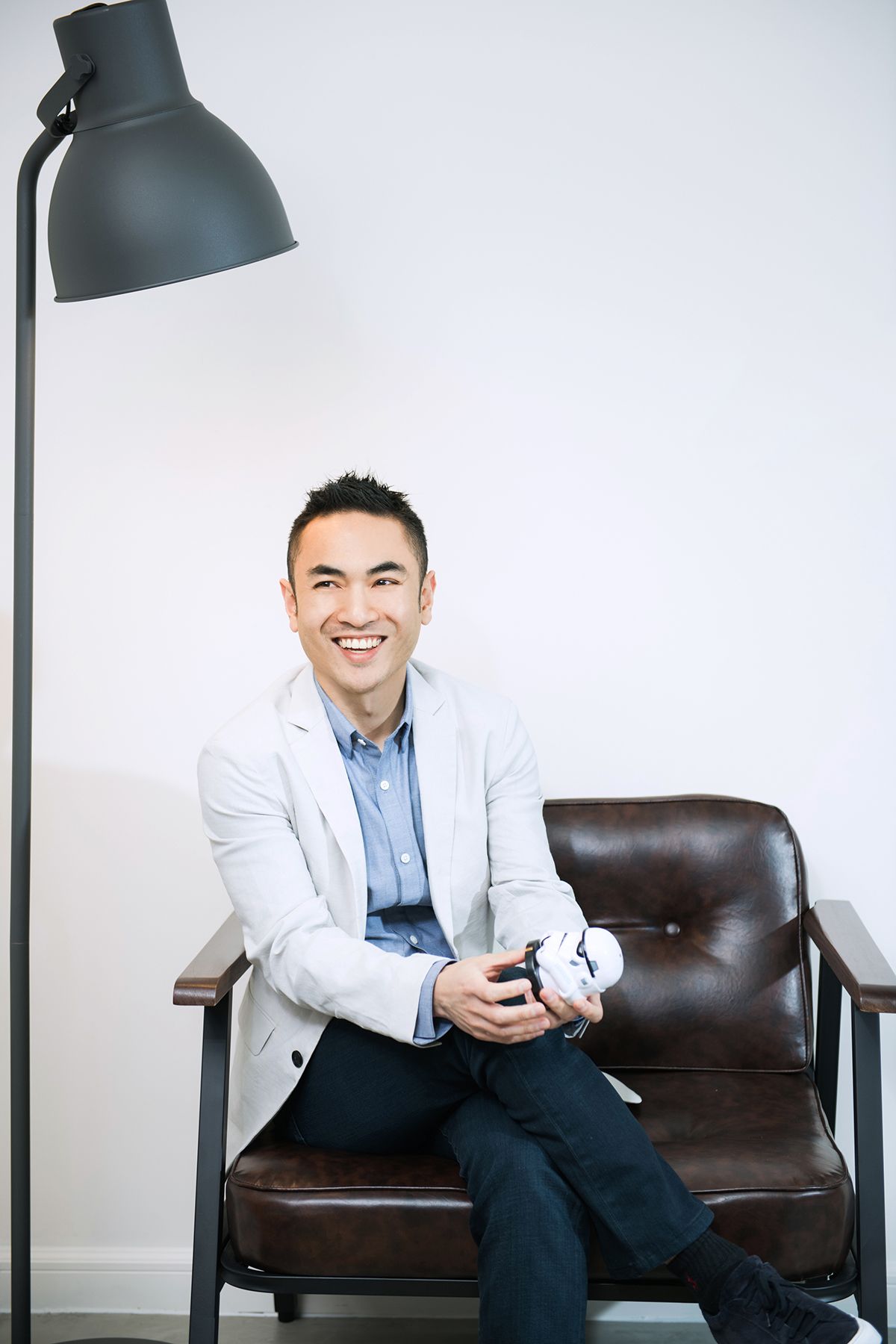 Lee describes himself as a serial entrepreneur, but perhaps “serial disrupter” would be more apt. “Whenever I go into an industry, I don’t know anything about it. What I’m good at is I’m able to question everything. I question the big guys in the market and everything they do, then do it better for the first few years,” he says.At 31, Lee’s CV reads like that of a man twice his age. The fact that he started his entrepreneurial journey at 17 doesn’t hurt, either. By 22, he’d built e-commerce platform Ubuyibuy with fellow 2017 Generation T lister Danny Yeung and sold it to Groupon just six months after launching. Almost a decade—and half-a-dozen companies—later he’s reshaping the property industry with Dash Serviced Suites, a “non-traditional, asset-light, tech-enabled serviced apartment operator”.