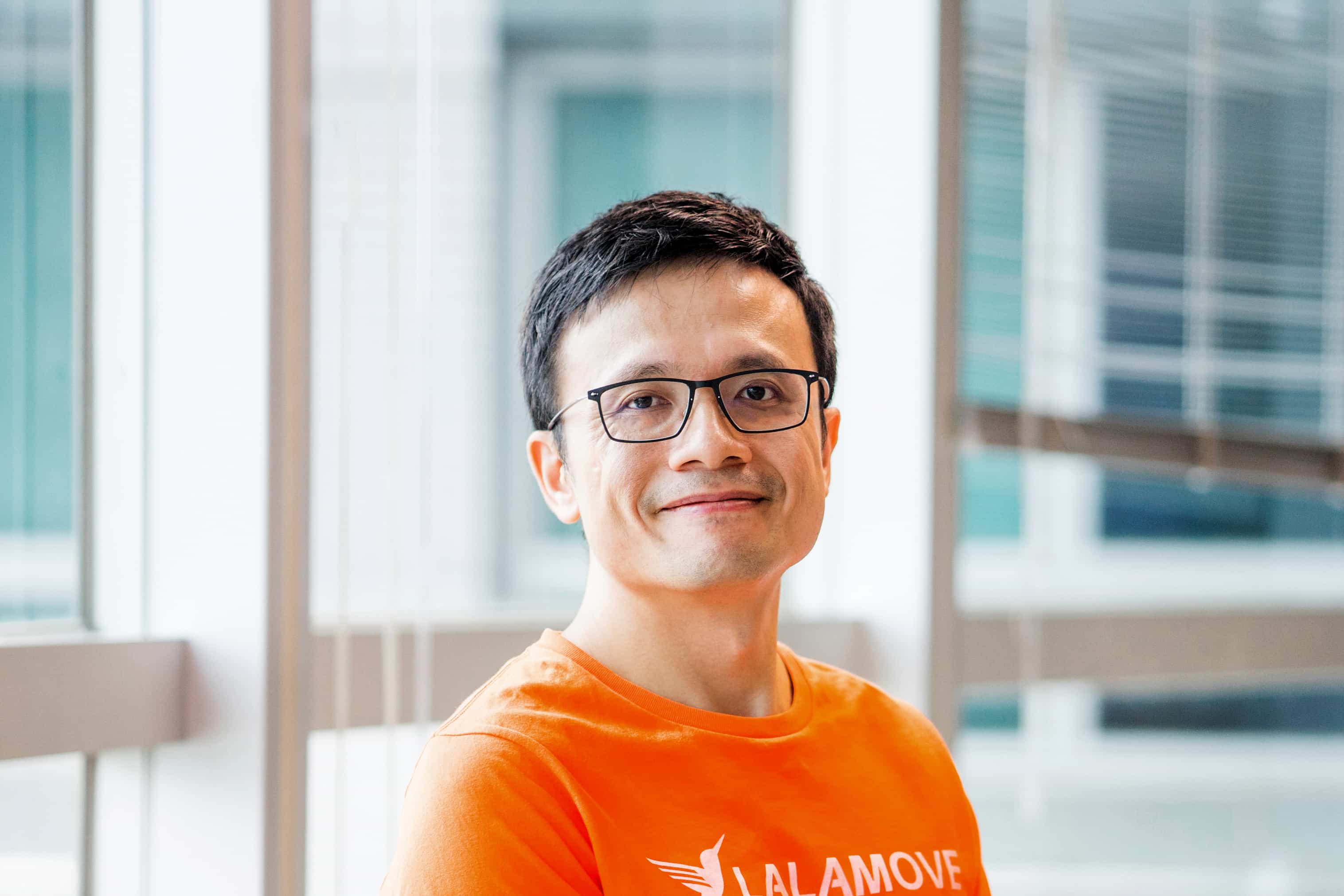 In 1995 Shing Chow became the first ever student in the New Territories to achieve 10As in public exams while living in temporary housing as a child. He started work conventionally enough at an international consultancy after earning an economics degree from Stanford, but after three years he left to become a professional poker player in Macau, then accumulated HK$30 million in winnings by the time he left the poker tables in 2010.

He used his winnings and proceeds from property investment to launch logistics start-up Lalamove in 2013. Shing quit professional poker because it is a zero-sum game. He wants to create value by building a home-grown technology company.

When it comes to criteria for success, Shing says a person’s background, intelligence and academic aptitude can’t compare to hard work. The key is to persist in doing something you have great passion for.