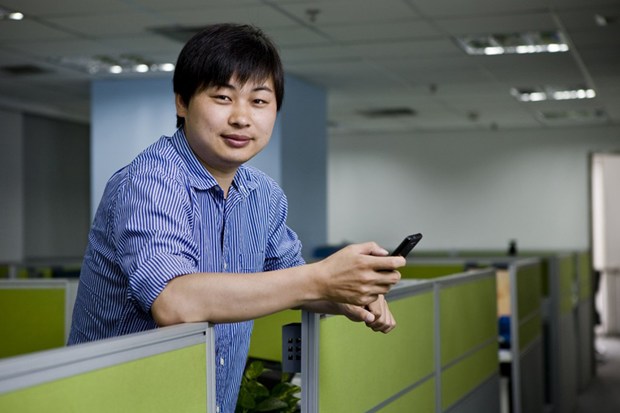 Yongzhi Yang graduated from the Huazhong University of Science and Technology with a degree in Mechanical Engineering, he started his career as a Software Architect at Microsoft. During his time there, he earned Microsoft’s “Most Potential and Leadership” award for four consecutive years. Yongzhi then left to found Mobotap, the company that developed Dolphin Browser. In 2012, Yongzhi was voted as “China’s Top 50 Entrepreneurs – Technology” by the China Business Network. In 2016, he started his second company, ABC Fintech, which combines artificial intelligence and blockchain technologies.