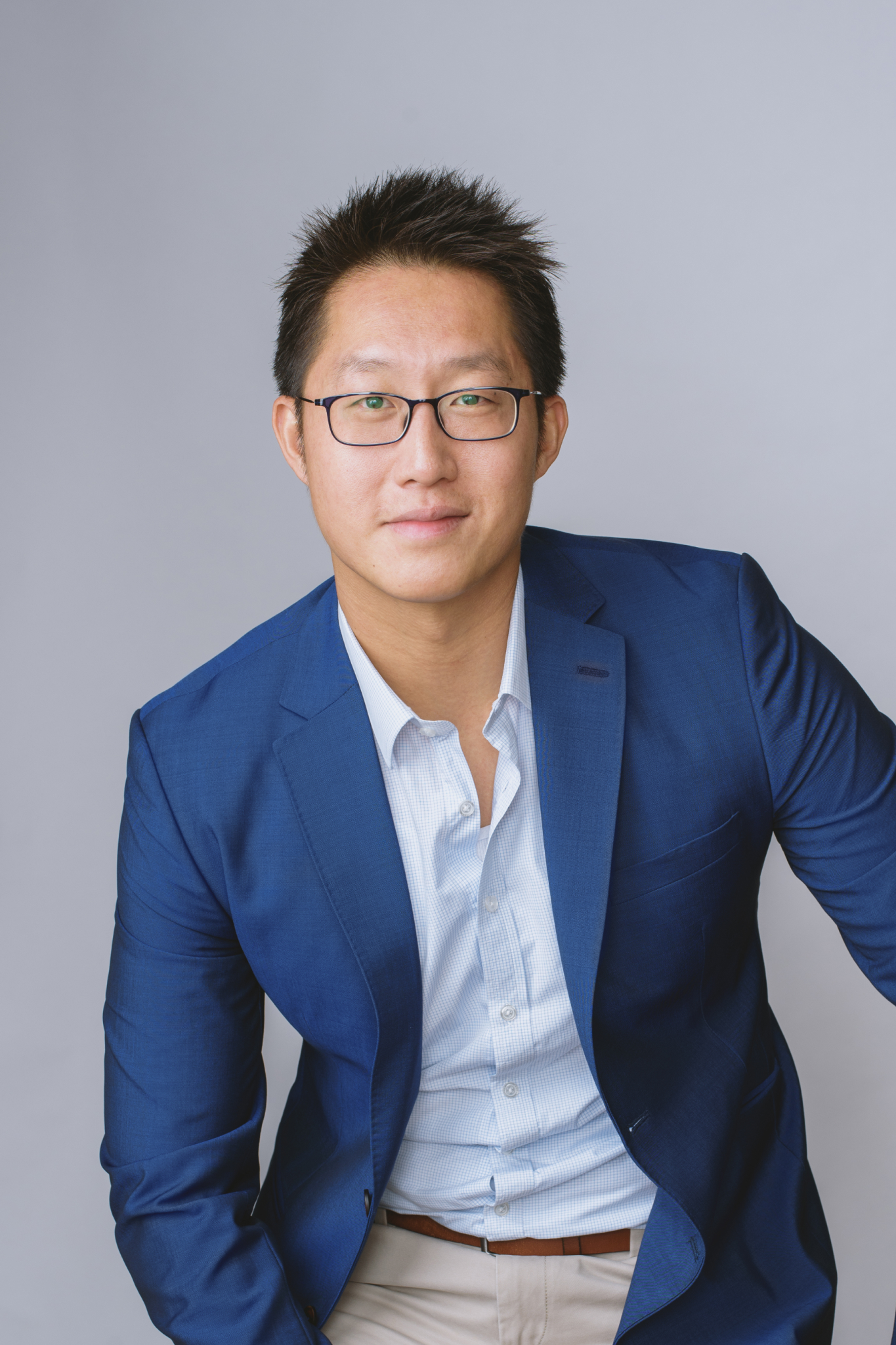 David has been involved with some of the most transformative companies to emerge from Silicon Valley and Asia. David advised his family office and invested on its behalf with a focus on media technologies. Their previous investments includes Buslogic (became Mylex), Crossroads Systems, Alvesta, Ledel Semiconductors (acquired by Siliconix) and UT Starcom. David has worked as an Analyst at Morgan Stanley, Vice President in Credit Suisse and Director at Guosen Securities in Hong Kong covering the Greater China region.

David is a board member across 13 companies including Lalamove, Qupital and Grana. He is also the director and school board member of Kiangsu-Chekiang College.

He graduated from the University Of California, San Diego with double bachelor degrees.